I'm starting to feel comfortable with MODO's basic UV tools, and managed to get the Army Air Corps insignia and the yellow stripe on the fuselage, where I wanted them. The rest of the markings on the plane should be relatively easy now. 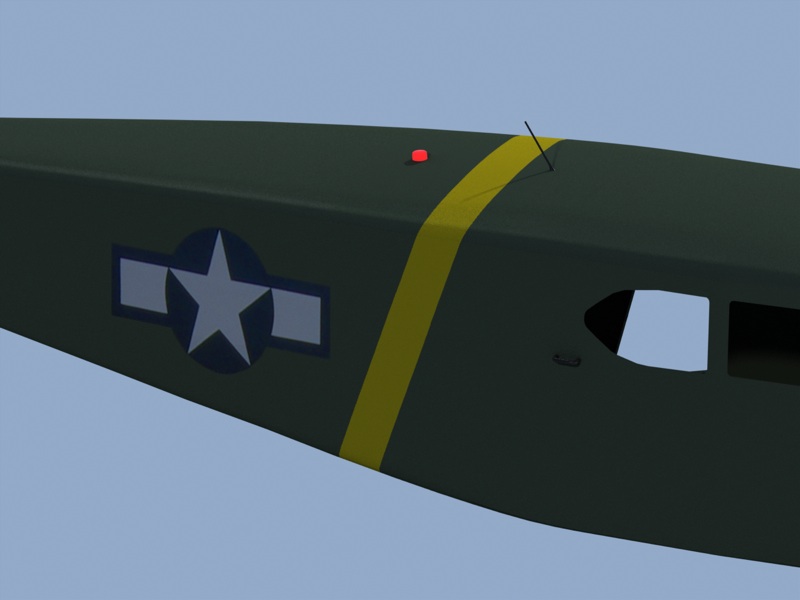 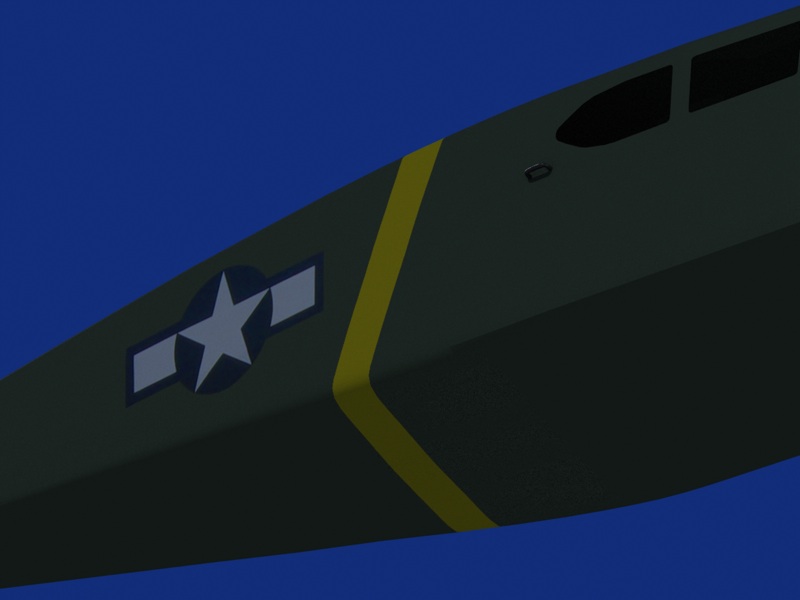 After quite a few UV mapping tests, I found that simple planar projections on polygon selections produced better results. I do expect to use UV maps for the simulated stitching and other details. For now, I'm moving on to the major markings on the wings. 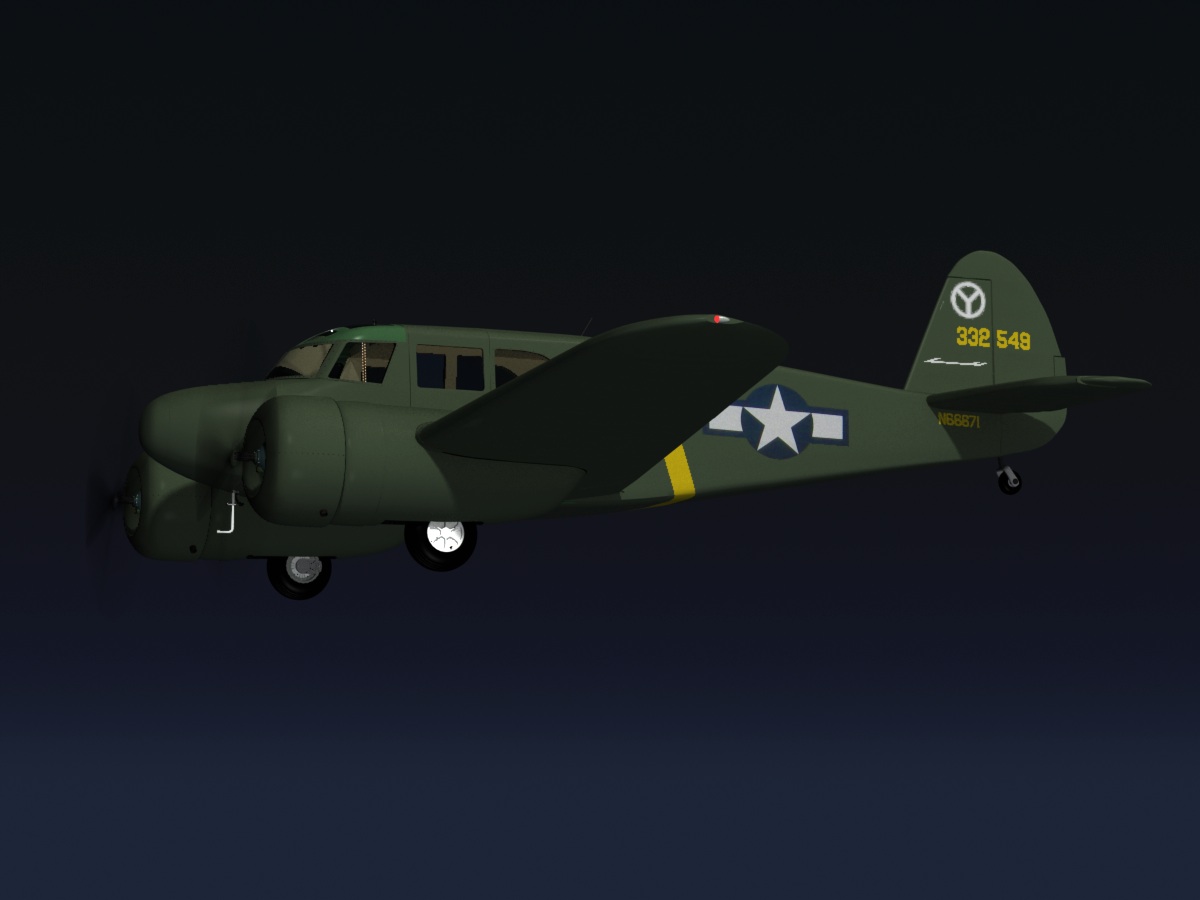 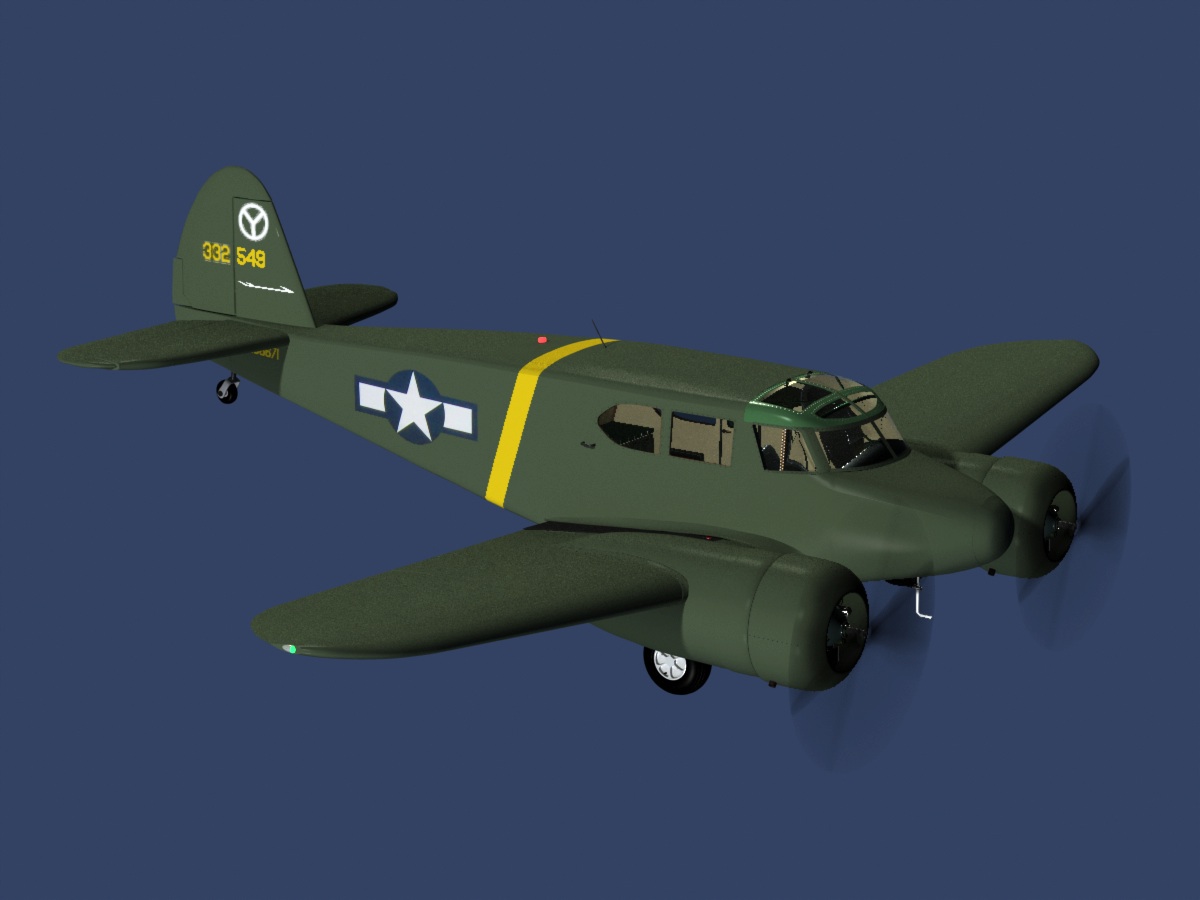 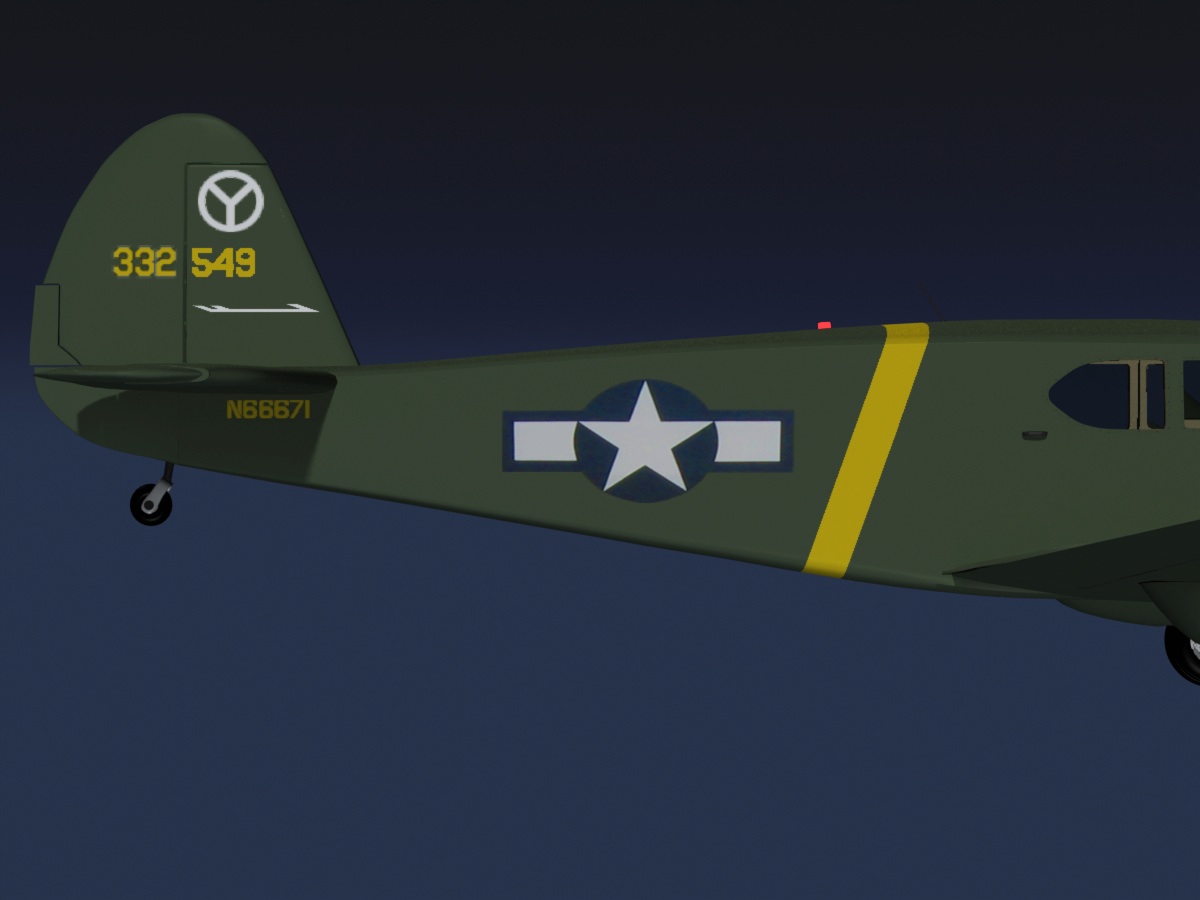 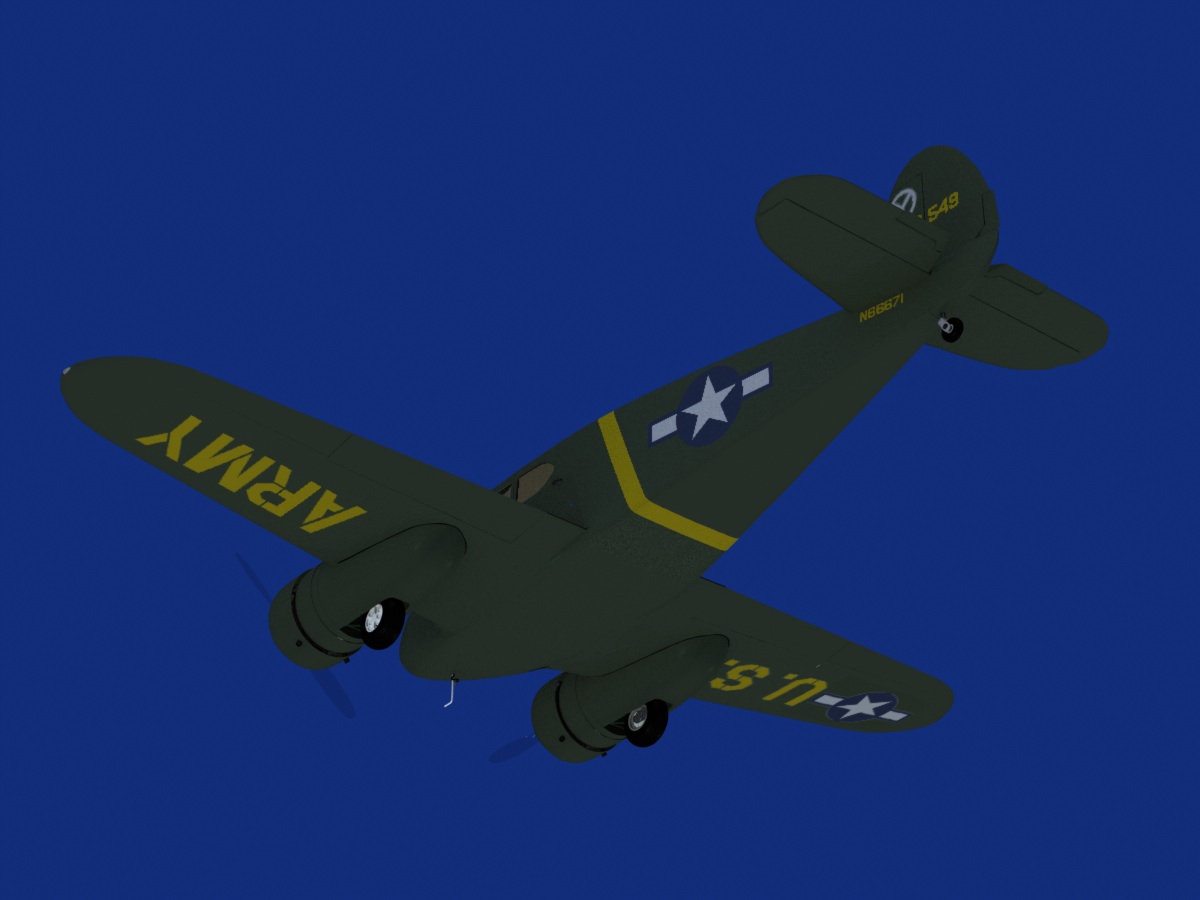 With all the major markings complete, I did a few test composite renders. All that's left is to change the bottom color to a light gray, followed by some UV mapping to simulate stitching, fabric textures, and dirt. 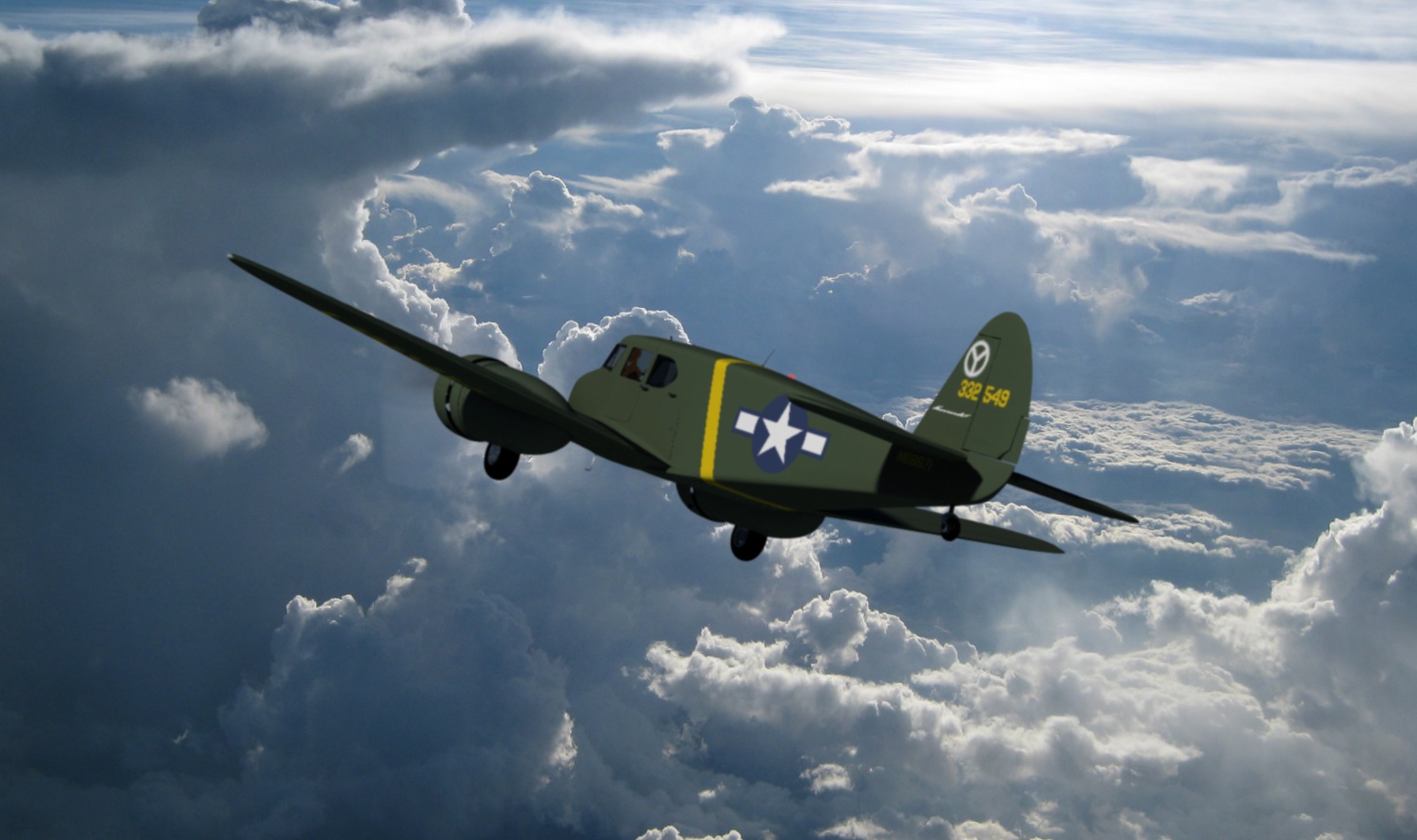 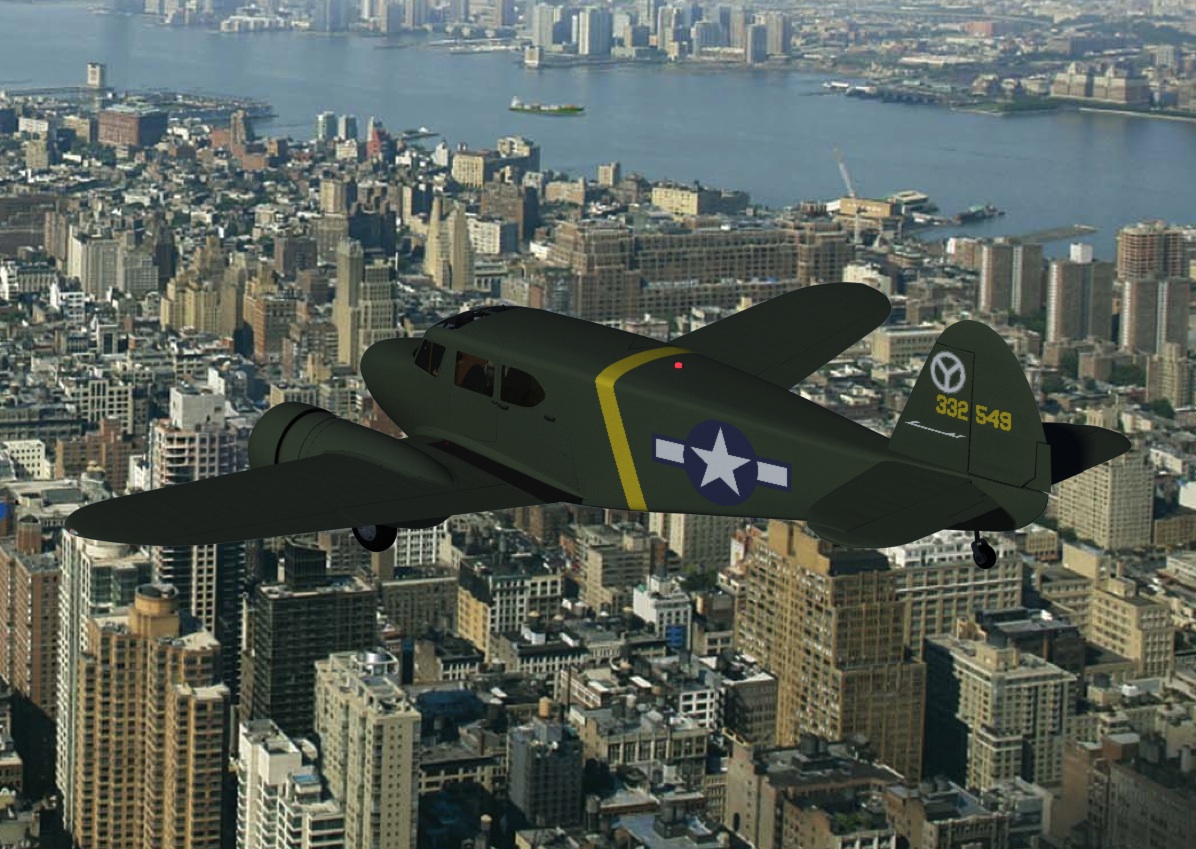 I've got the correct color on the bottom now, including changing the insignia color to black. 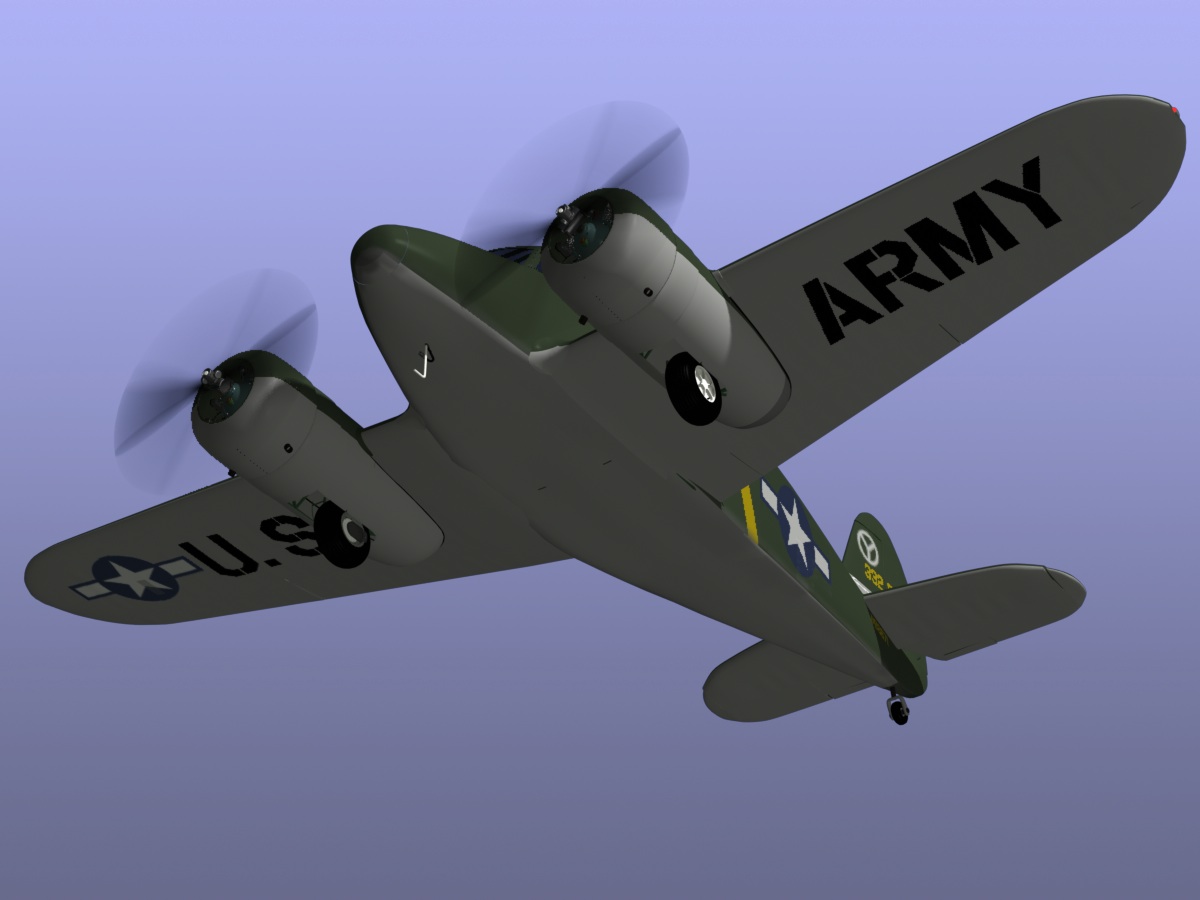 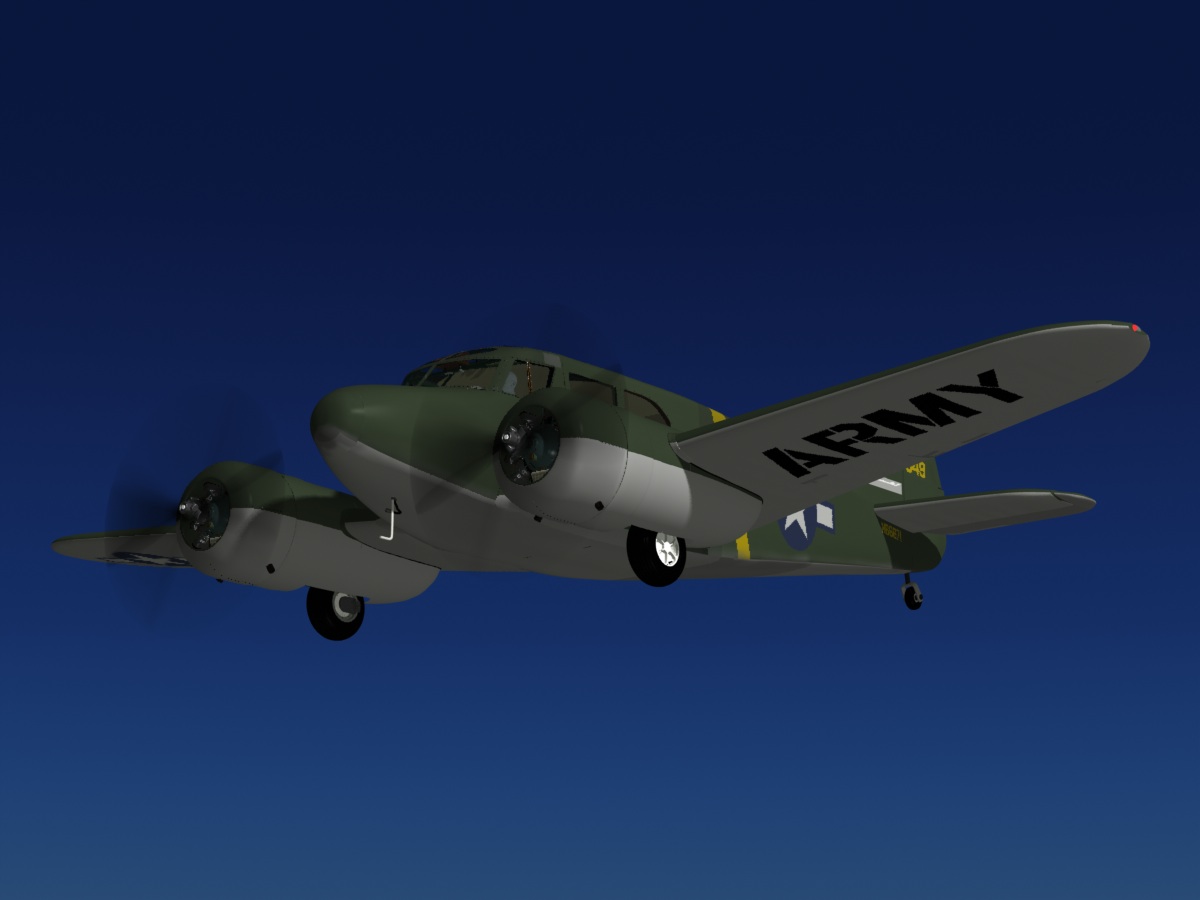 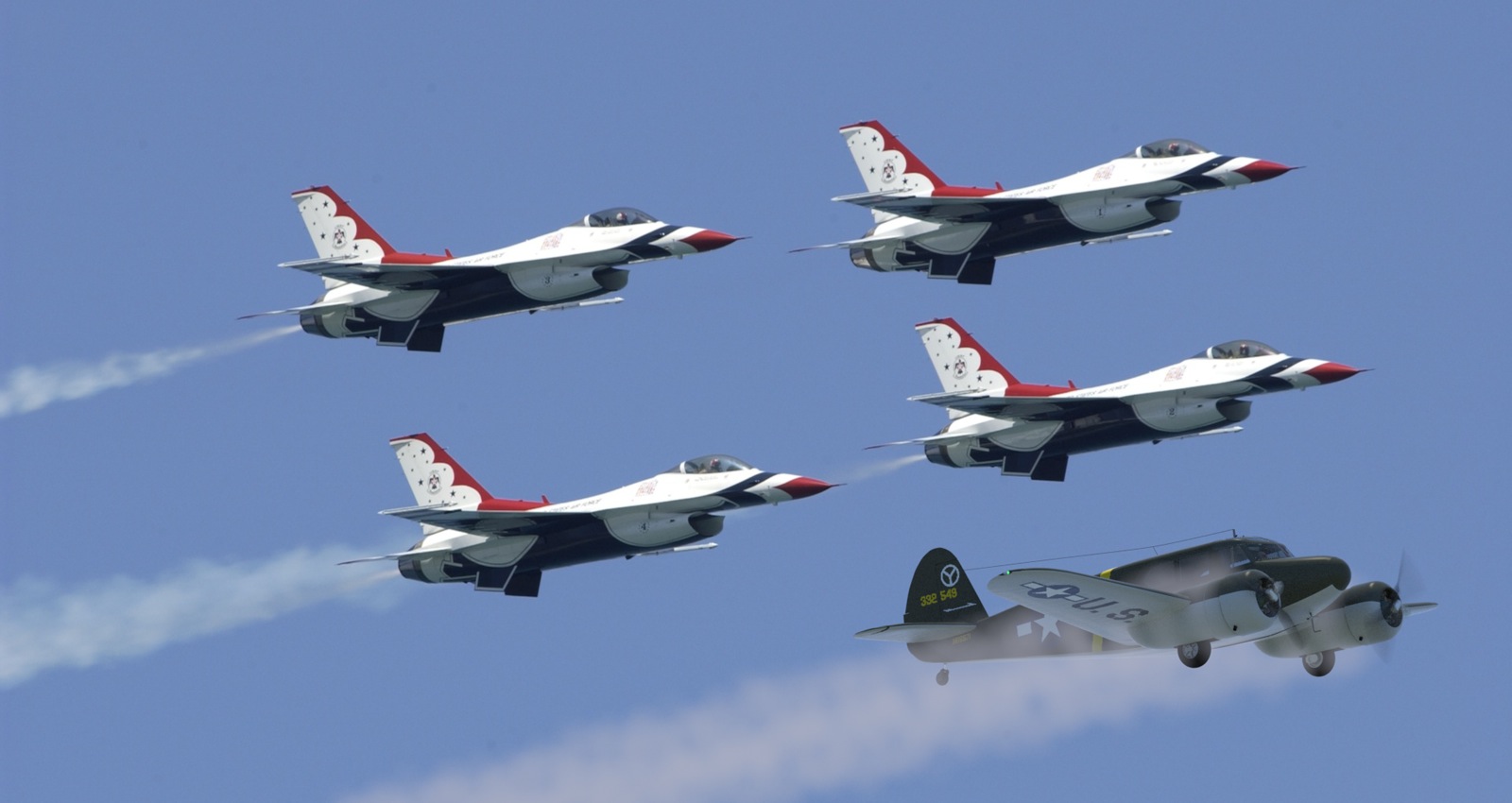 Materials improvements, and an animation: 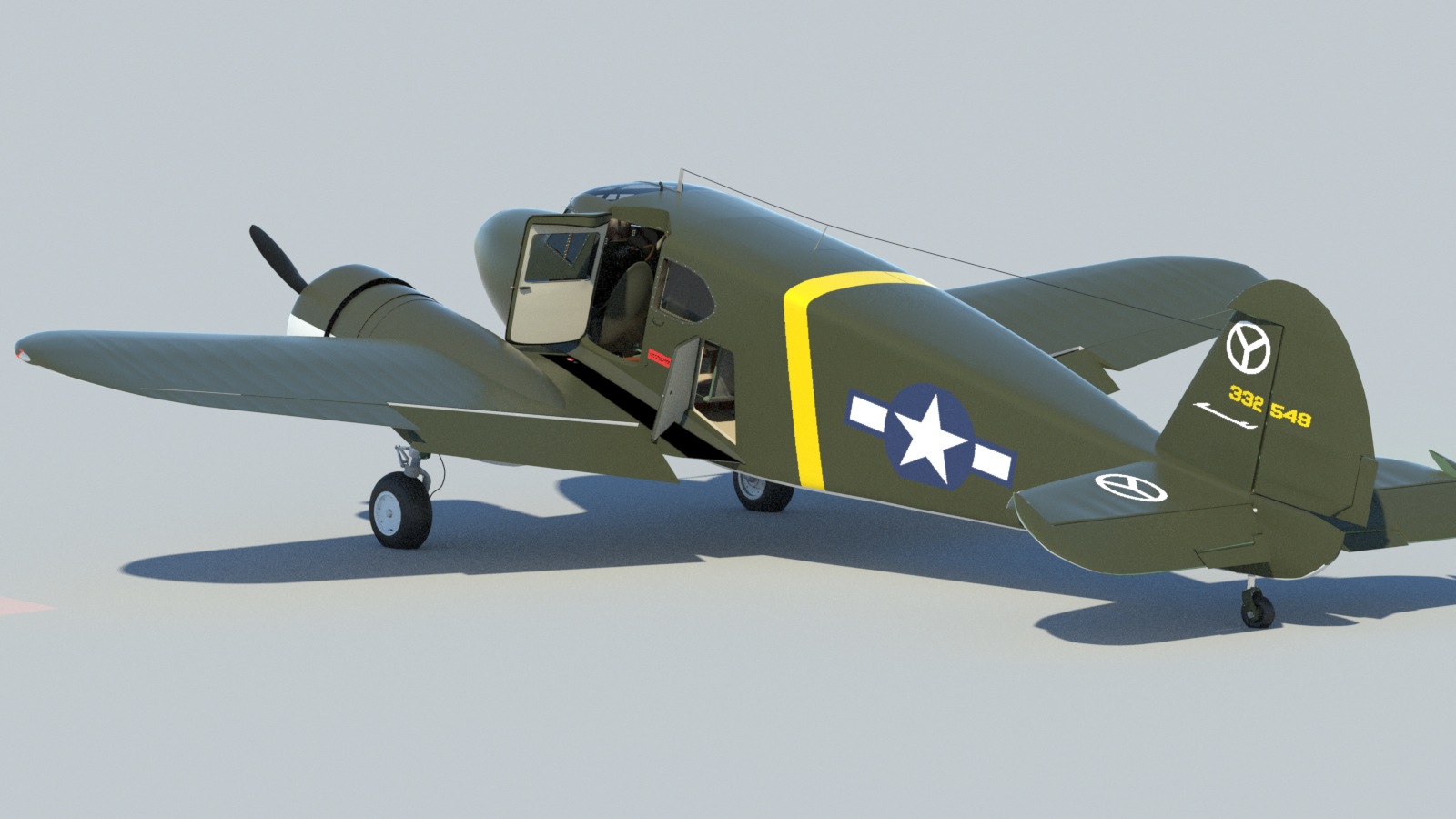 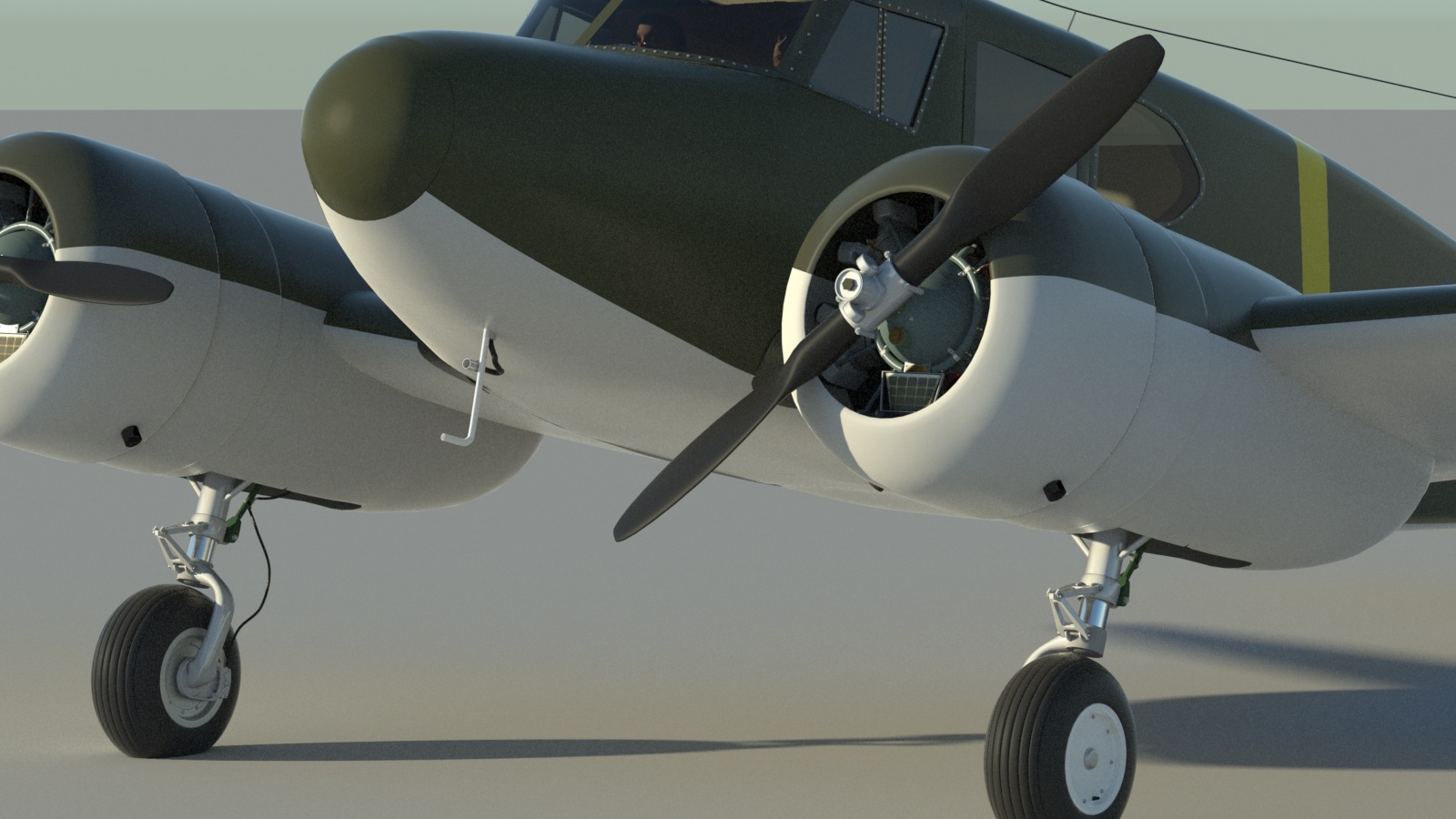 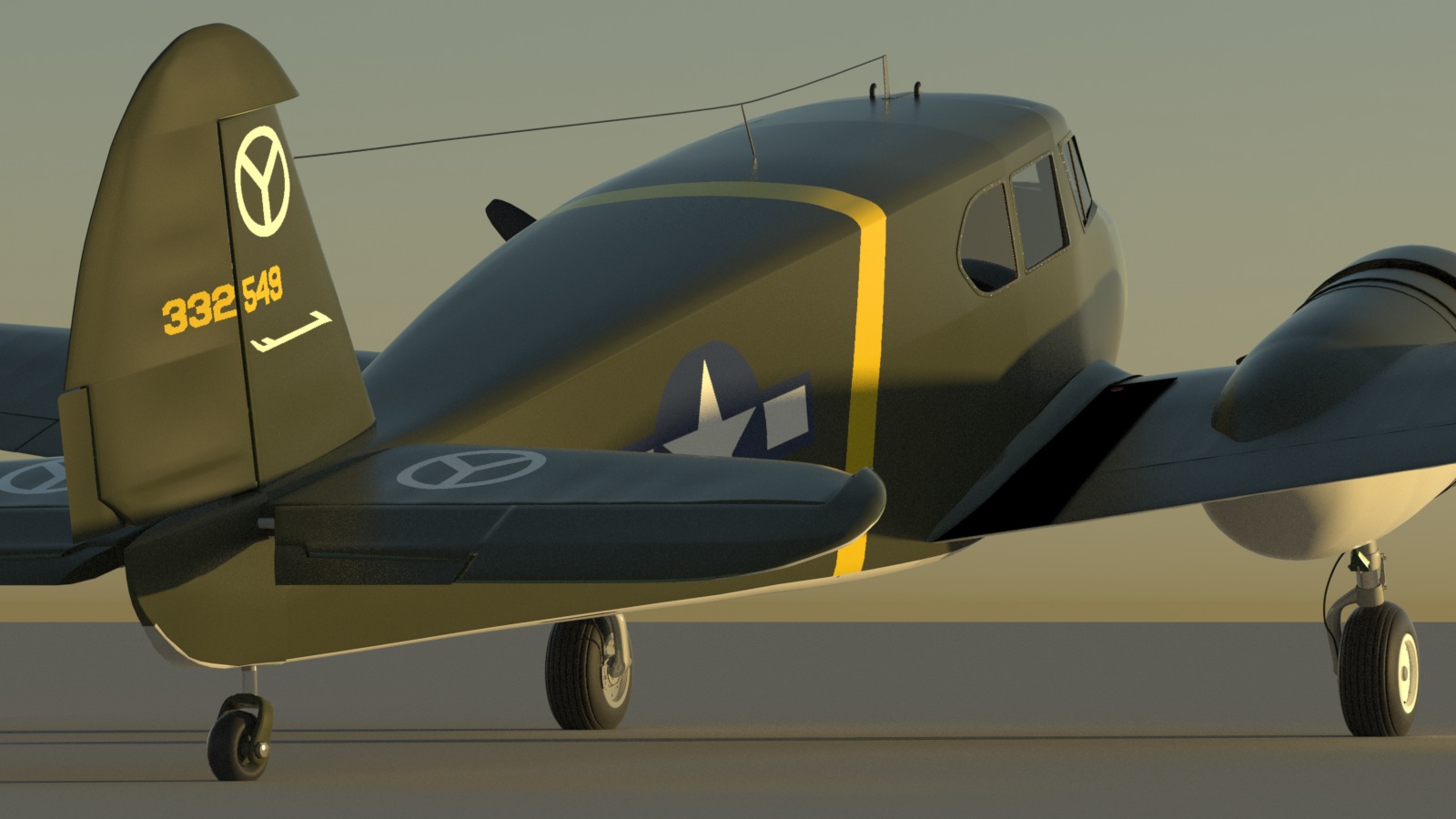 Here's my first takeoff test animation. I'll be improving and adding to this over time.


That's it for now. I'll come back to this one in the future, as our hardware and software become more powerful.