This set of projects is based on the domination of a fictional future company named simply "n". So, all the products are labeled… "n Car", "n Transit", etc.. These models are mostly sub-d, and are rather complex, so they can withstand closeups in your scenes.

You'll find a (fictional) description of these project here in the construction articles. All of the models below come together, as one collection. They include the "n Transit", n Sub", "n Car", "n Time", and the "n Pad".

Since these are built to the same scale, there are a lot of parts you can interchange between them building your own vehicles. Have fun! 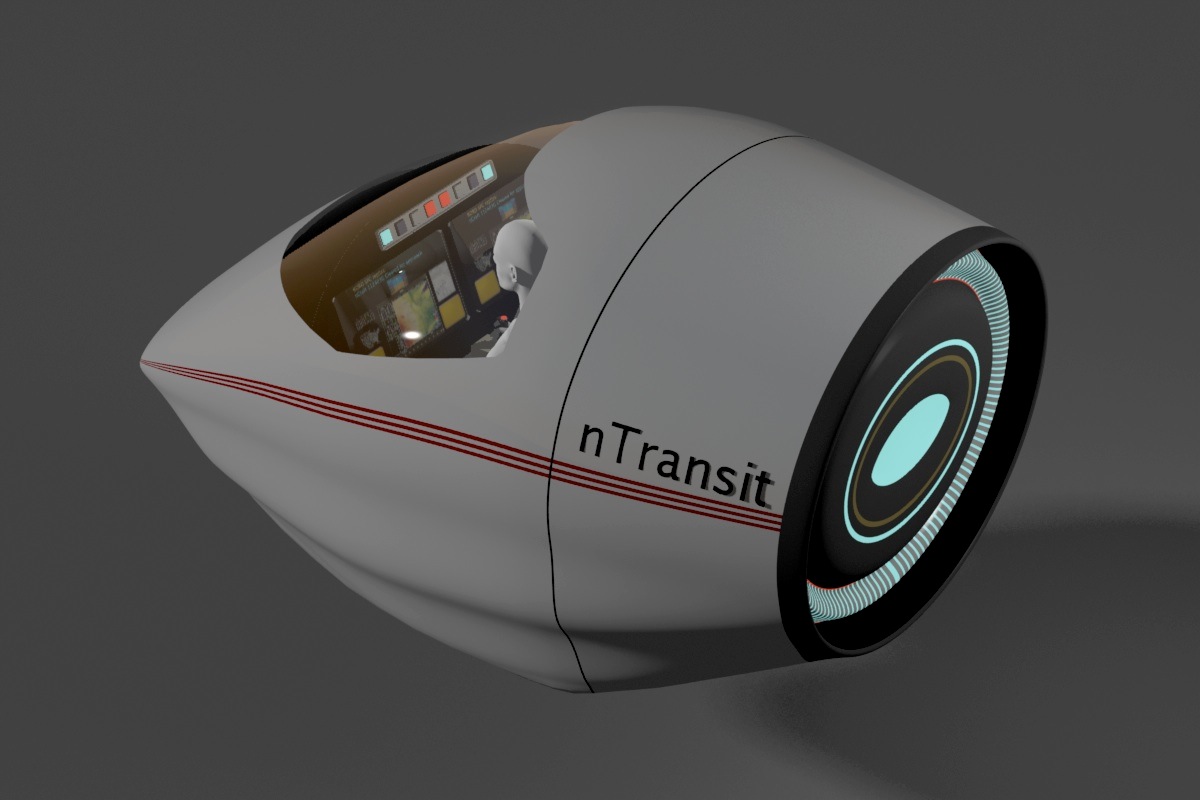 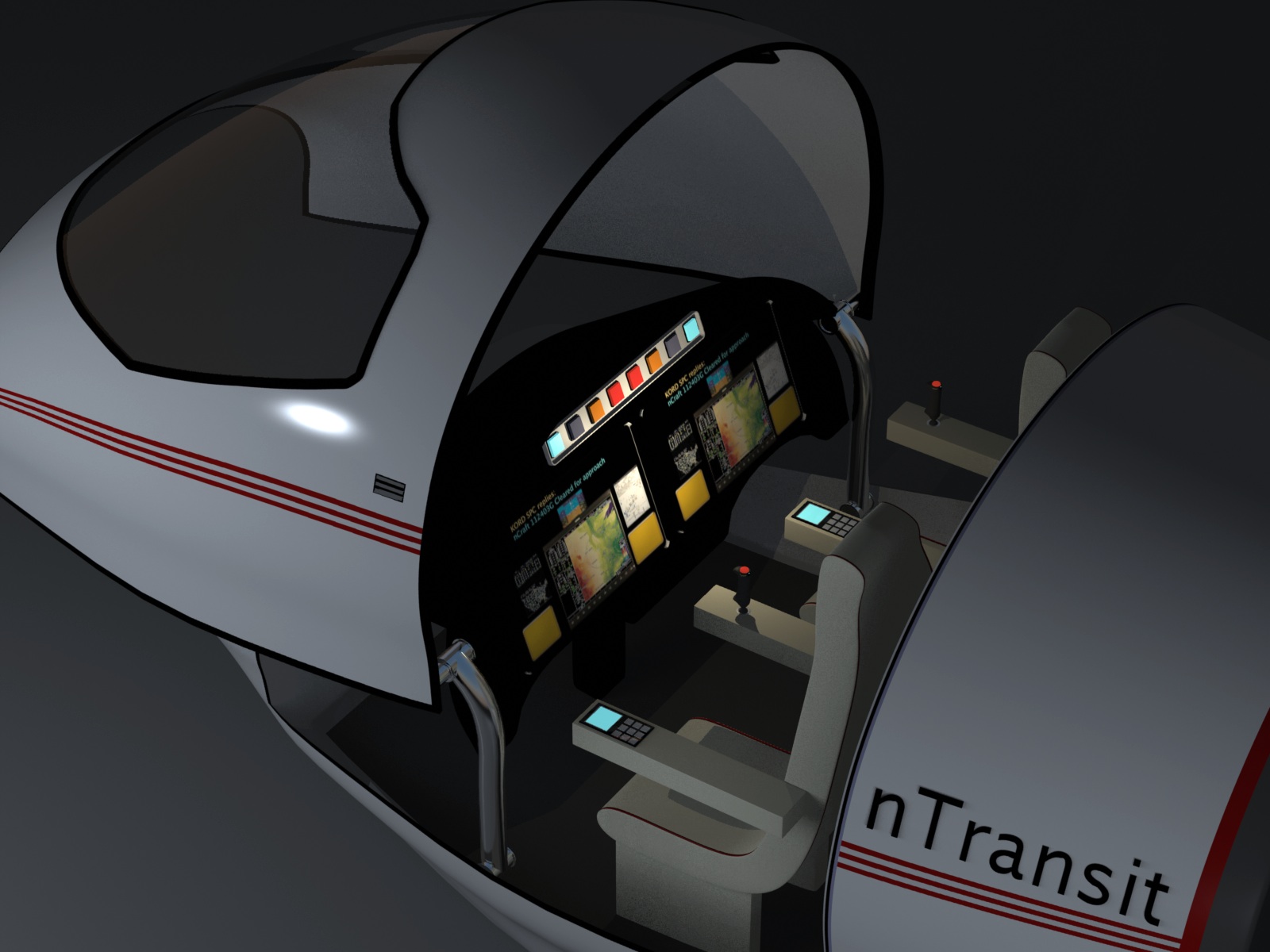 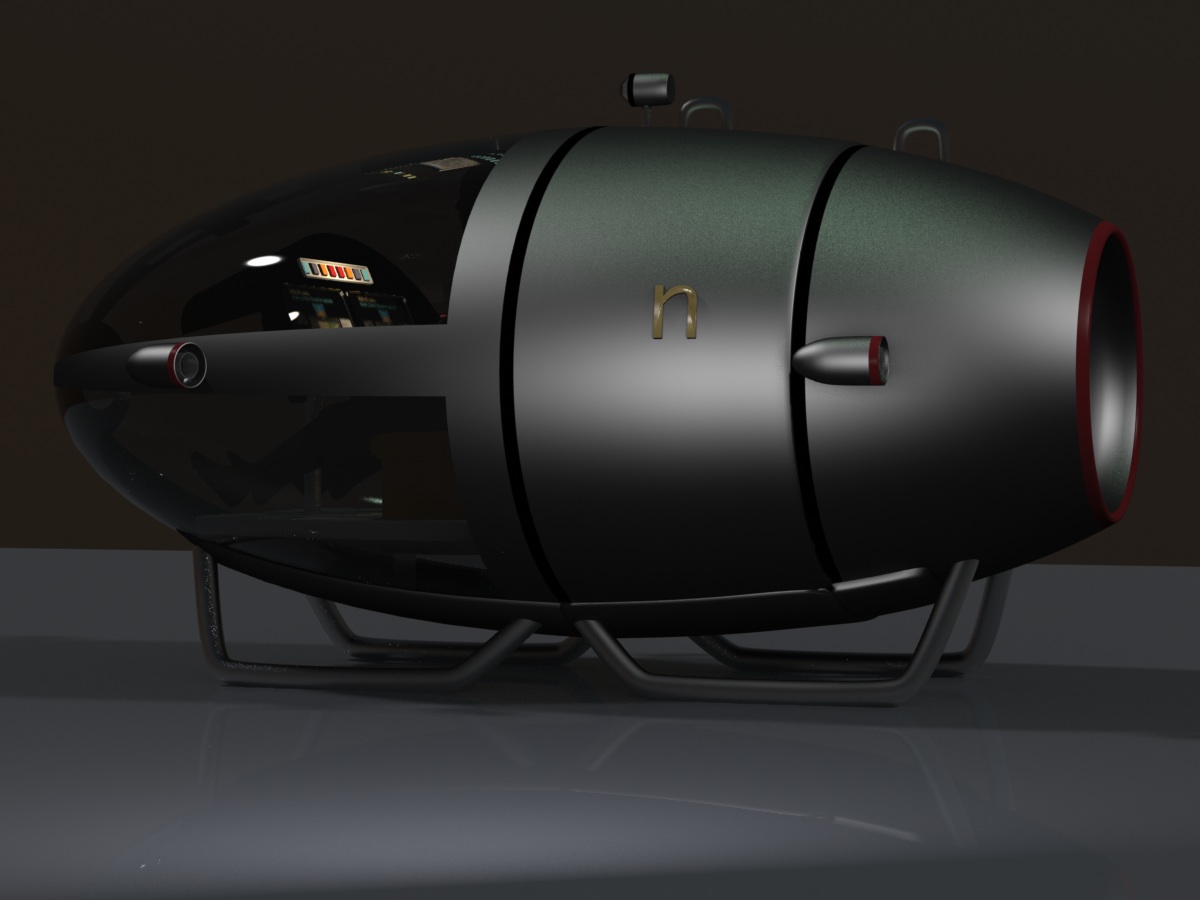 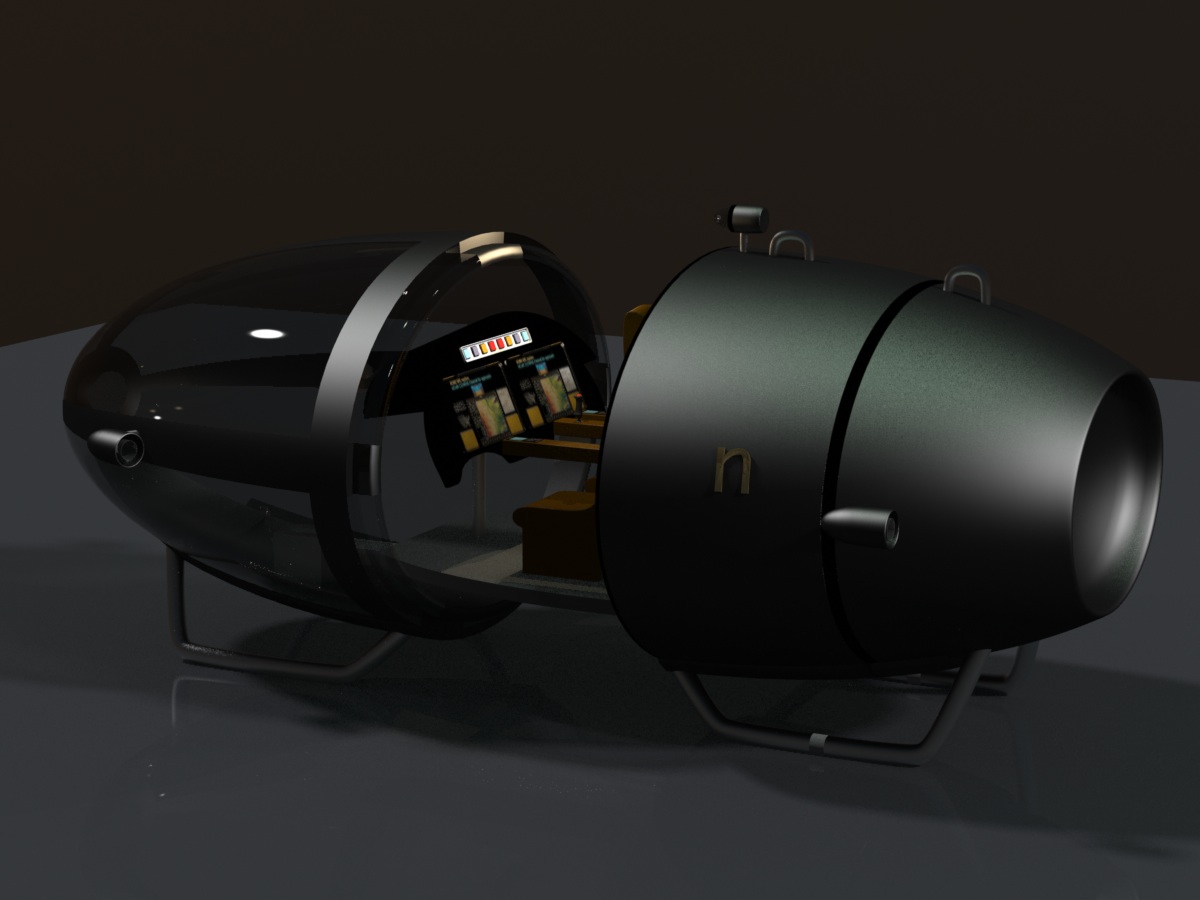 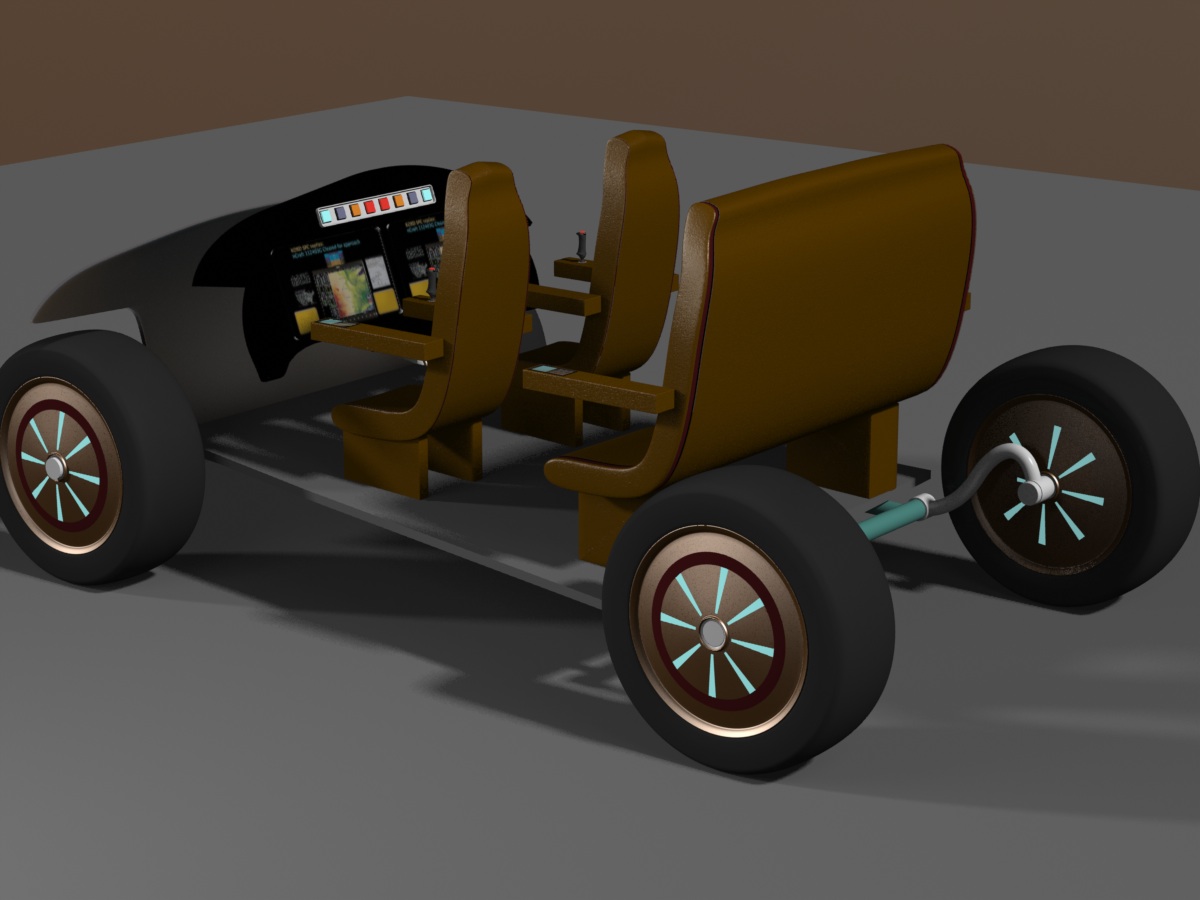 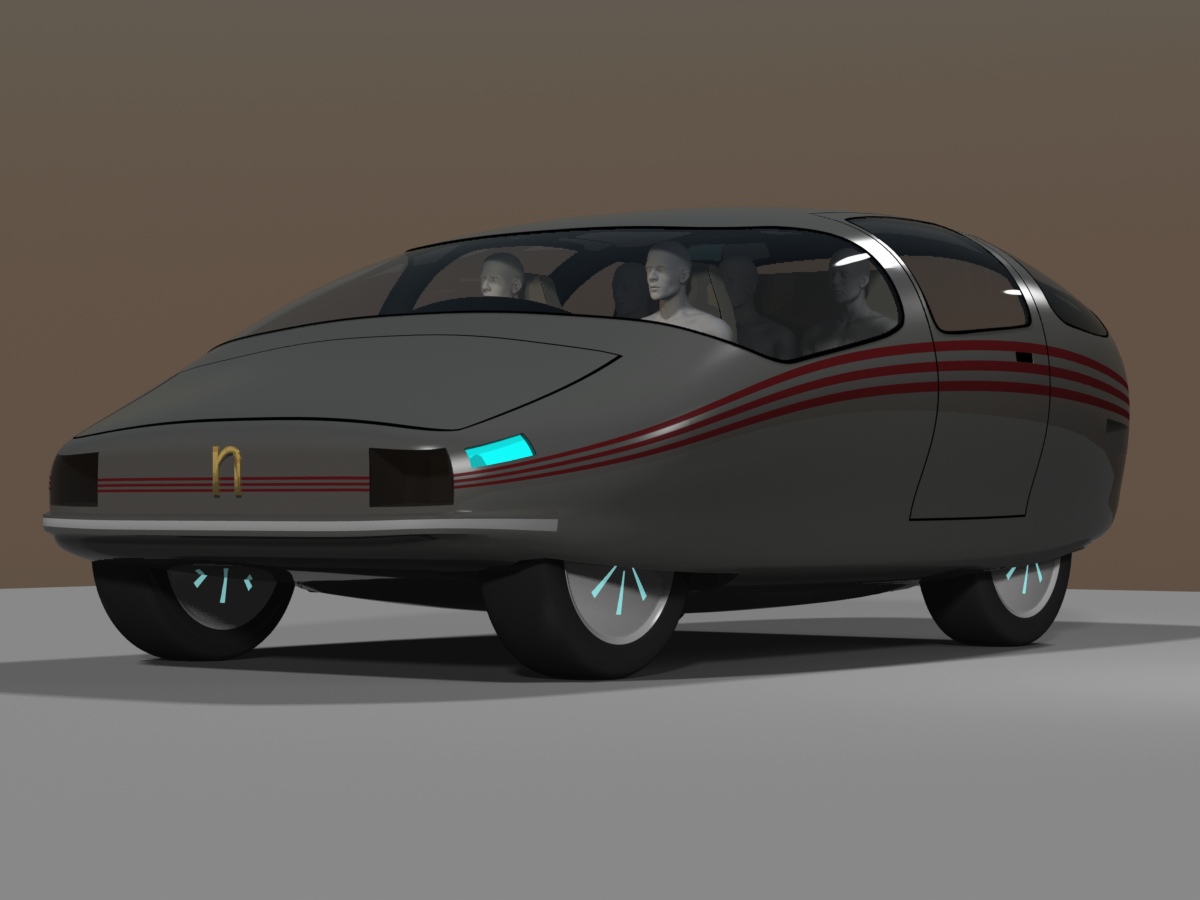 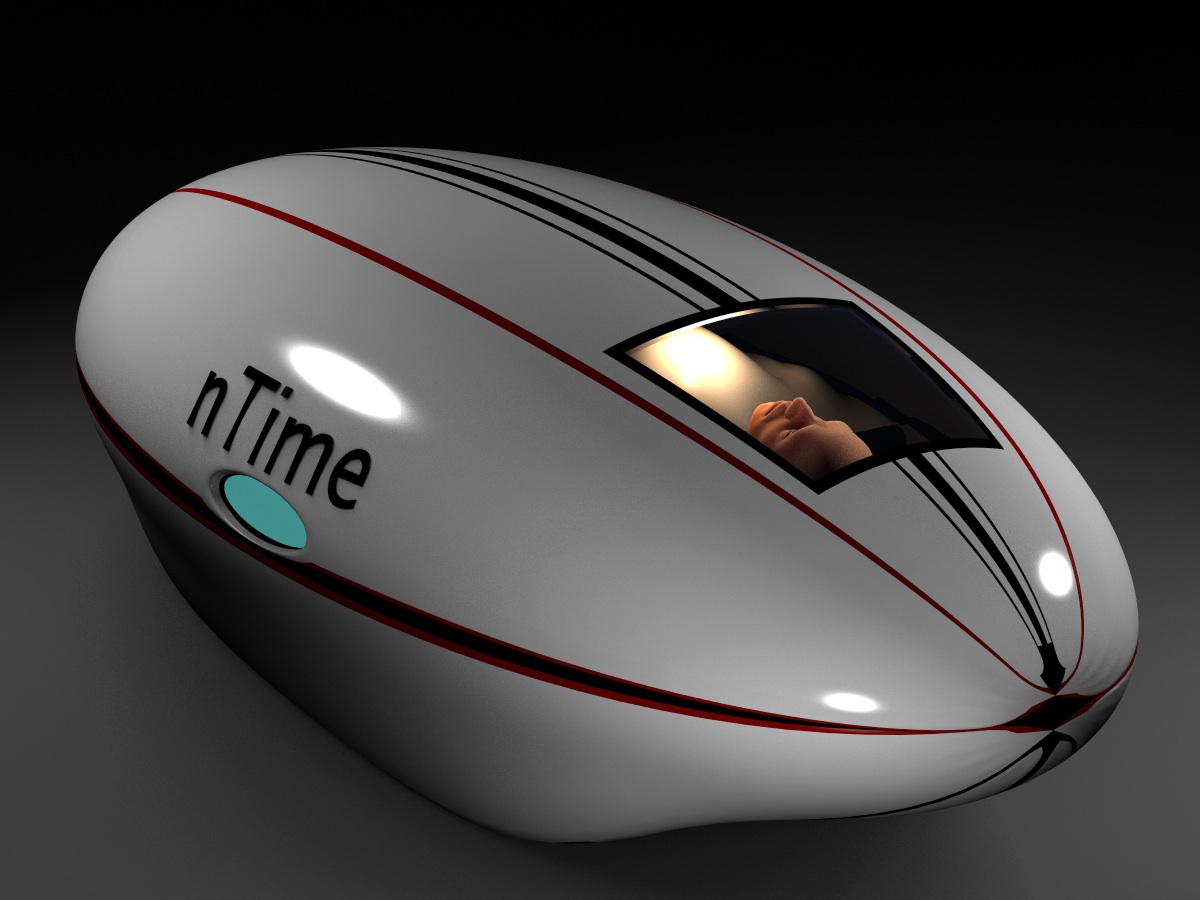 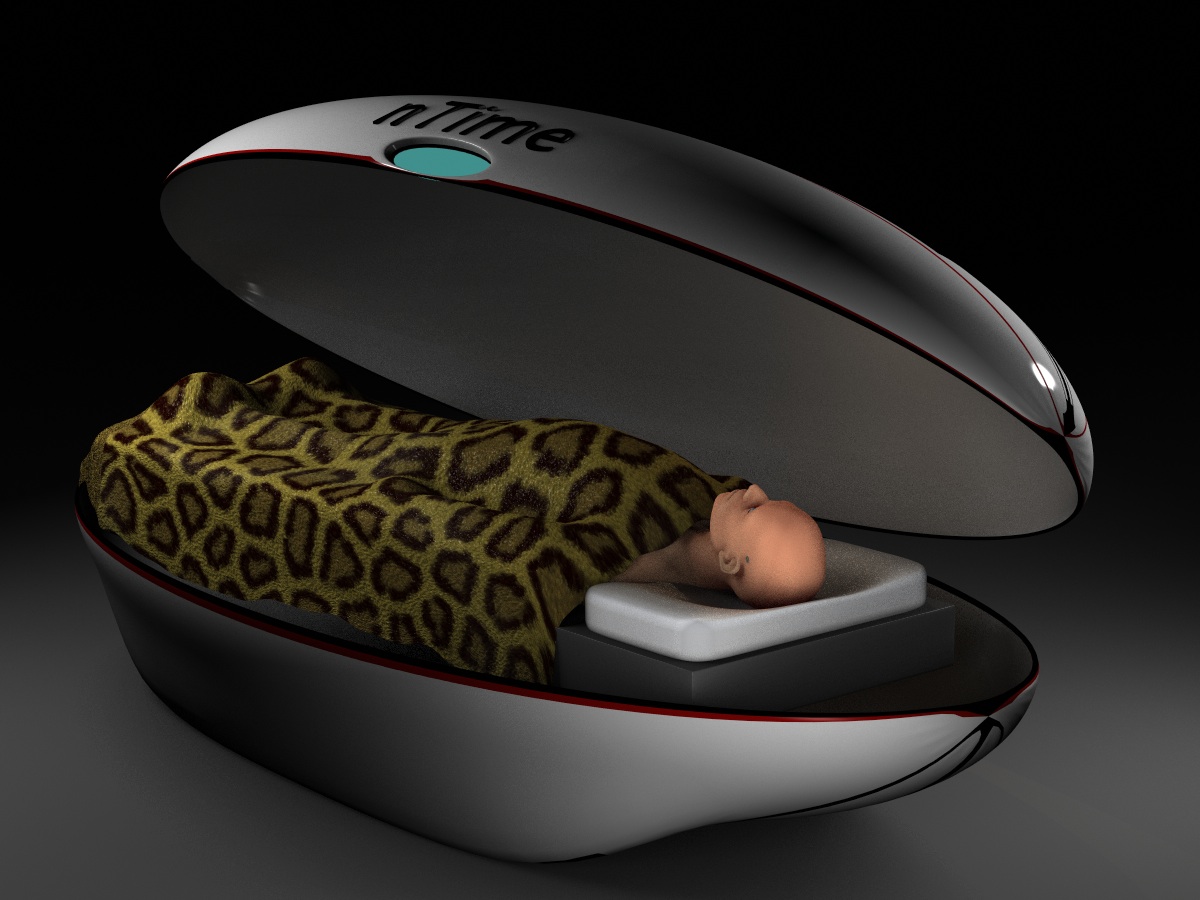 Before the Apple iPad was released, many 3D artists were speculating as to what it might be, or individually, what we wanted it to be. My first version (more like a touch notebook) was featured in the October 2009 issue of MacLife Magazine. Later, an updated version of it (below) was one of the entries in the iLounge "Design the Apple Tablet" Contest. 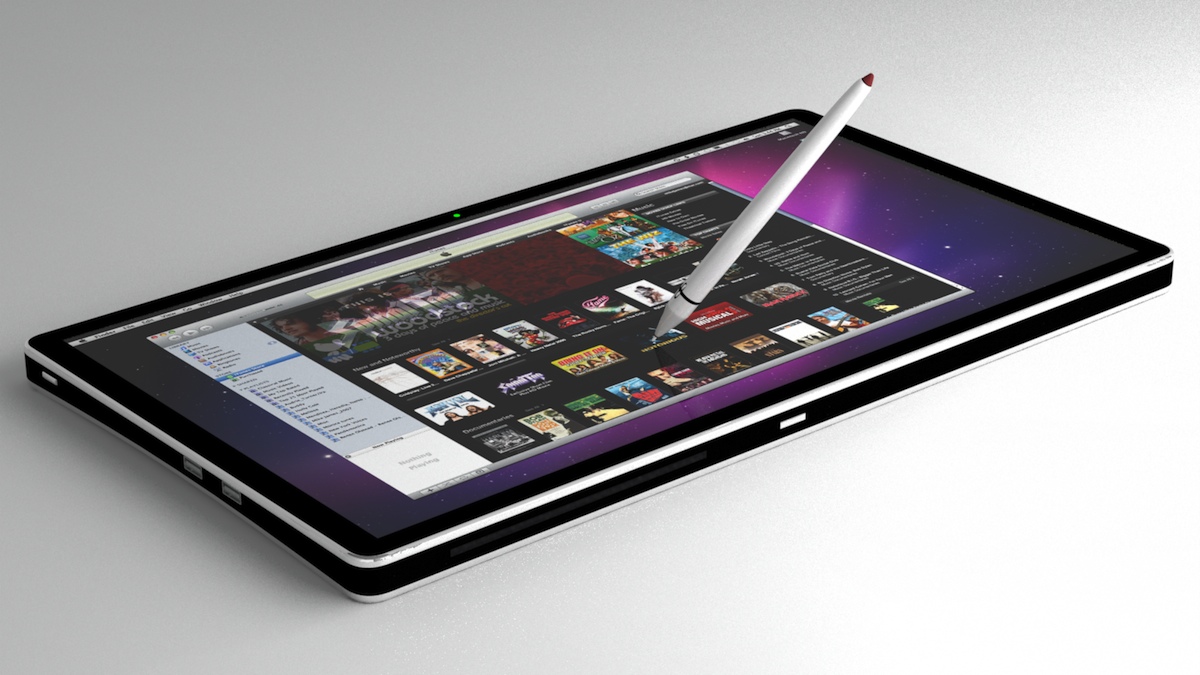 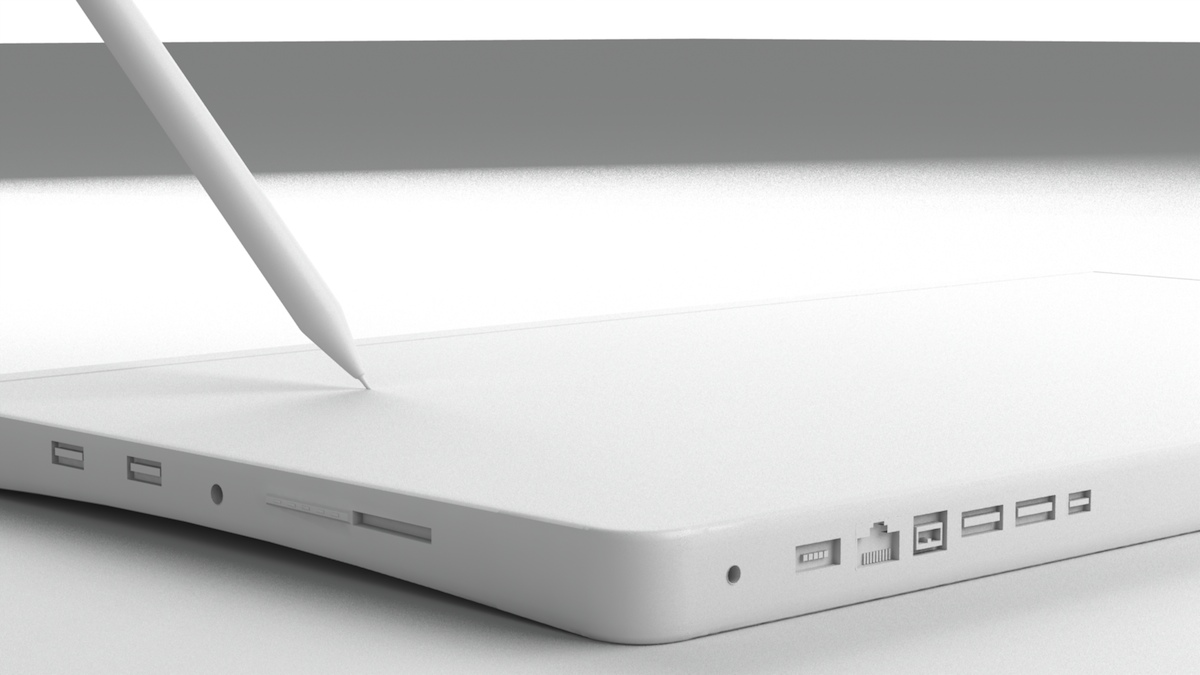